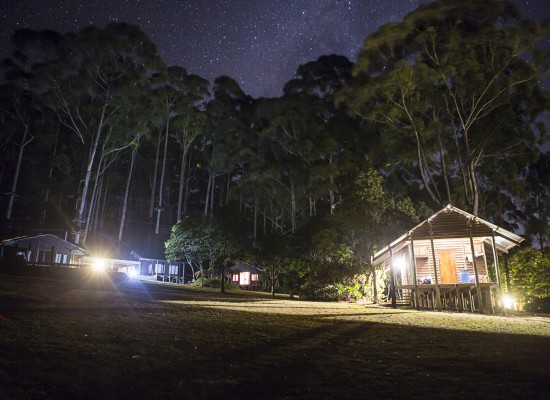 I just got back from a trip to Zimbabwe, where I photographed a travel story for Volkskrant Magazine. Here's a small selection of images. 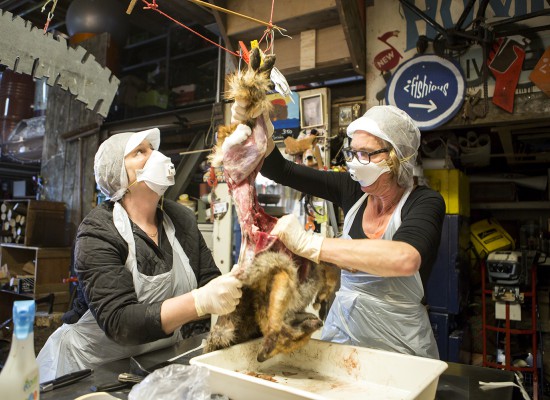 My story about the "Kitchen of the unwanted Animal" is currently shown at BredaPhoto in the Netherlands. 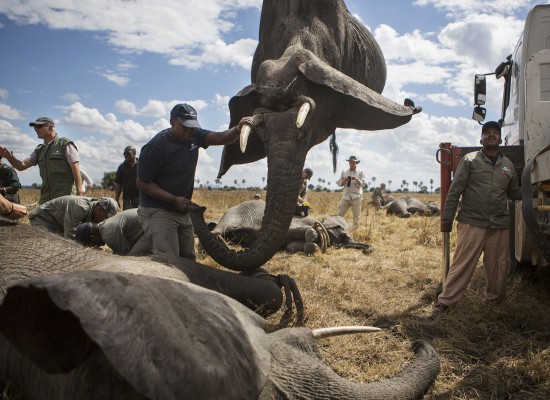 We just got back from a exciting trip to Malawi. Currently 500 elephants are getting translocated from one national park to another. I documented the first phase of the project voor Volkskrant. 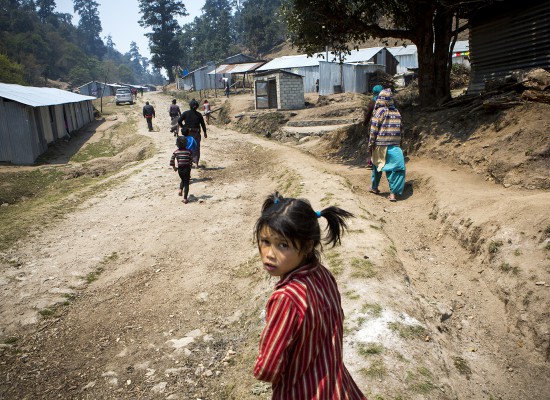 Nepal one year after the earthquake

I recently went to Nepal to document the rebuilding-process one year after the devastating earthquake from 2015. Unfortunately not much progress has been made.

Julius Schrank (1984, Bielefeld) is a German photojournalist, currently based in Amsterdam and Hamburg.
After receiving a diploma in visual communication and graphic-design in 2005, he took up his studies of photojournalism and documentary photography at the University of Applied Sciences in Hannover / Germany.
He was a co-organizer of the first and second “Lumix Festival for Young Photojournalism” in 2008 and 2010. Together with a group of three other photojournalists he founded beginning 2010 the photo-collective Kollektiv25. Since early 2012 they are represented by the German photo agency “Agentur Focus”. Later in 2010 he moved to the Netherlands and started working for one of the biggest Dutch quality newspapers - De Volkskrant. Since 2013 his work gets represented by Dutch photo agency “Hollandse Hoogte”.

Next to his work for the Newspaper, he spends a lot of time on autonomous projects. Often his work is related to the human race, our environment, and the relation between these two. The impact of man on our Planet - mining, logging or poaching, just to name a few topics that he worked on in the last years. Since 2011 he intensely traveled in southeast Asia and worked on story’s in Indonesia, Thailand, Laos, The Philippines, Cambodia and Burma. Beginning of 2012 Julius started his project “New Burma’s Shadows”, for which he recently finished my 6th trip and that was awarded with a first price in the 2014 World Press Award.

Julius work regularly appears in magazines like Der Spiegel, Stern, NZZ, National Geographic, Geo, etc. In the last years his pictures have been awarded and shortlisted in several German, Dutch and international Contest, like the Canon Profifoto Grand, the dutch Zilveren Kamera award, CNN journalist award or the World Press Photo award. Next to that his work has been shown in exhibitions like the Visual Gallery at Photokina / Germany, the Visa Pour L'image / France or the Lumix Festival for Young Photojournalism / Germany.

2008 / 2010, Co-organizer of the first and second „Lumix festival for young photojournalism“ Hanover / Germany